He spent part of his childhood in Fort Worth, Texas, where as a senior in high school, he purchased his first camera, a Kodak 3A model. Armed with this camera, Fonville shortly won $15 in a photography contest which stirred his interest in pursuing photography as a career.

In 1928, Fonville moved to Louisiana to work in construction with his father. He was fascinated by the exotic feel of the state. He noted, Fonville’s first image of downtown Ft. Worth that won him $15 in a photography contest and started his lifelong career in photography. Fonville with his camera. 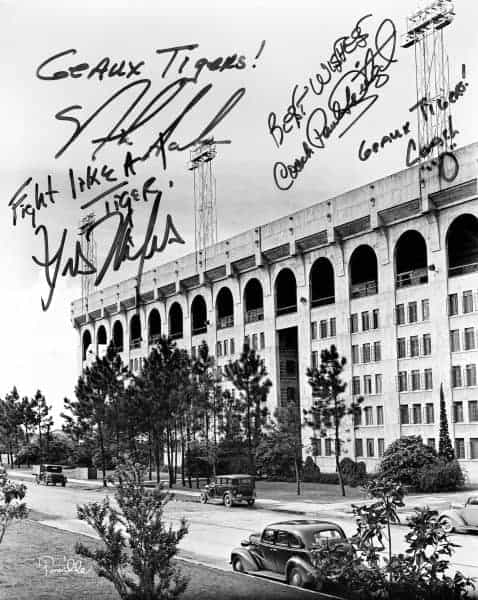